Drones caused a lot of disruption which can not be undermined as they pose safety risk as well as disrupt airport operations, force authorities to cease flight operations and operational managers to re-write their operational procedures that have been perfected over years! All stakeholders – airports, regulators, ANS, police and airline pilots have been involved in the dilemma, looking at best countermeasures and refining drone policies.

Drones have been used before to disrupt airports. In Dubai it’s become almost commonplace – and there are frequent incursions at the UK’s smaller airports.  Counterdrone technology is going to change the way airports work and the way we move around the world!

The EU has published new rules on drone use that will replace regulations in individual member states and give oversight to the bloc’s safety regulator. As of June 2020 small UAV operators will need to register in the member state where they reside as per EASA statement.

Common rules will help foster investment, innovation and growth in this promising sector! The new regulations enter into force in July but will only become applicable in one year, allowing time to implement them. 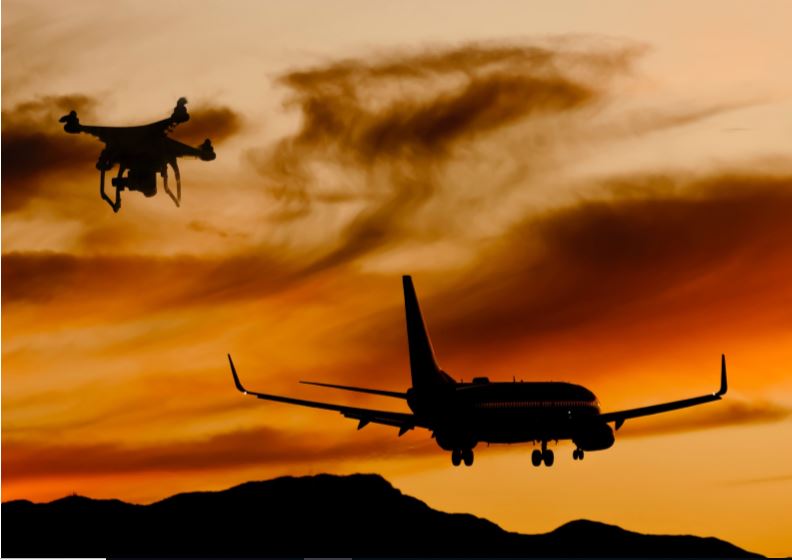